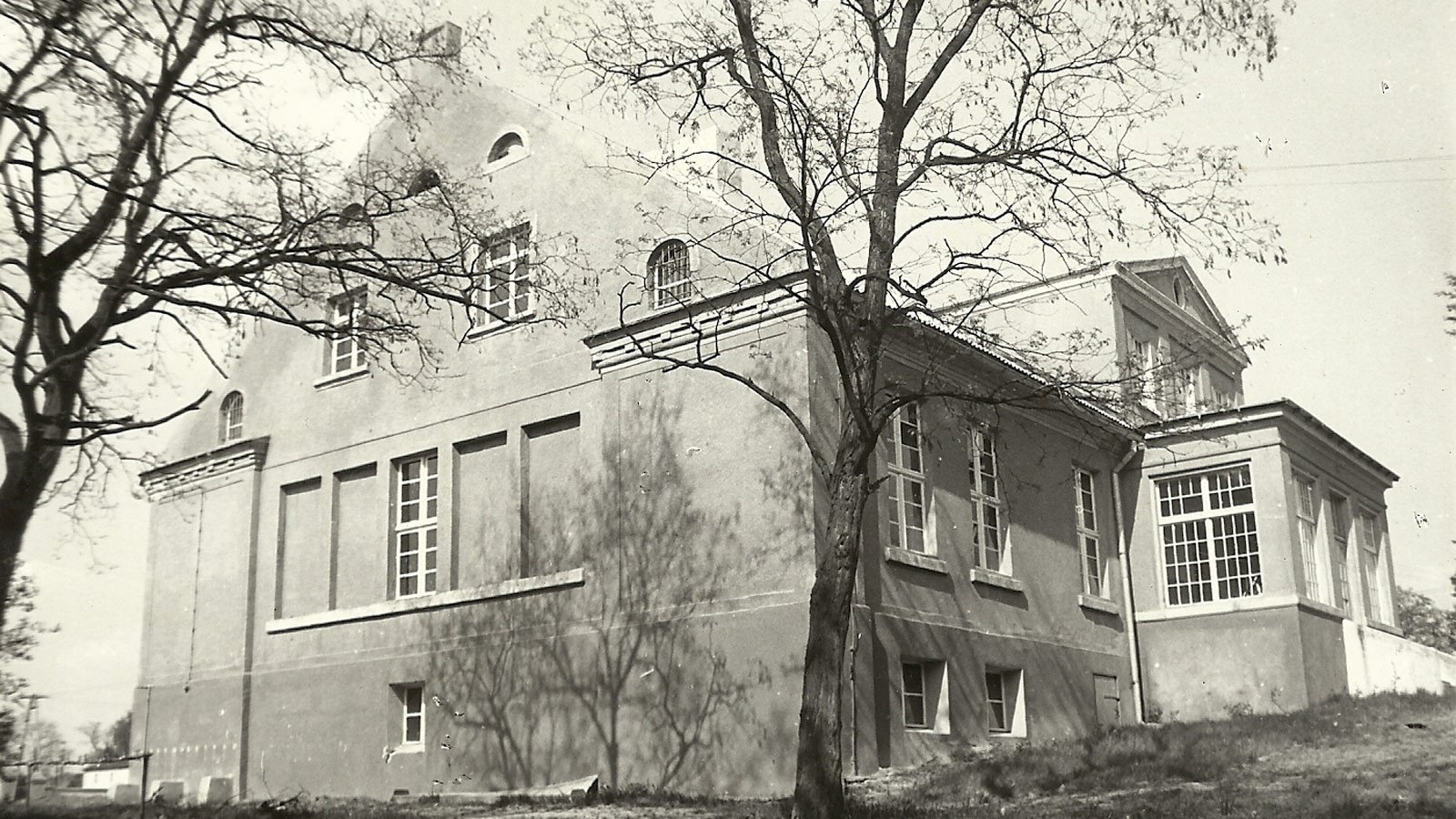 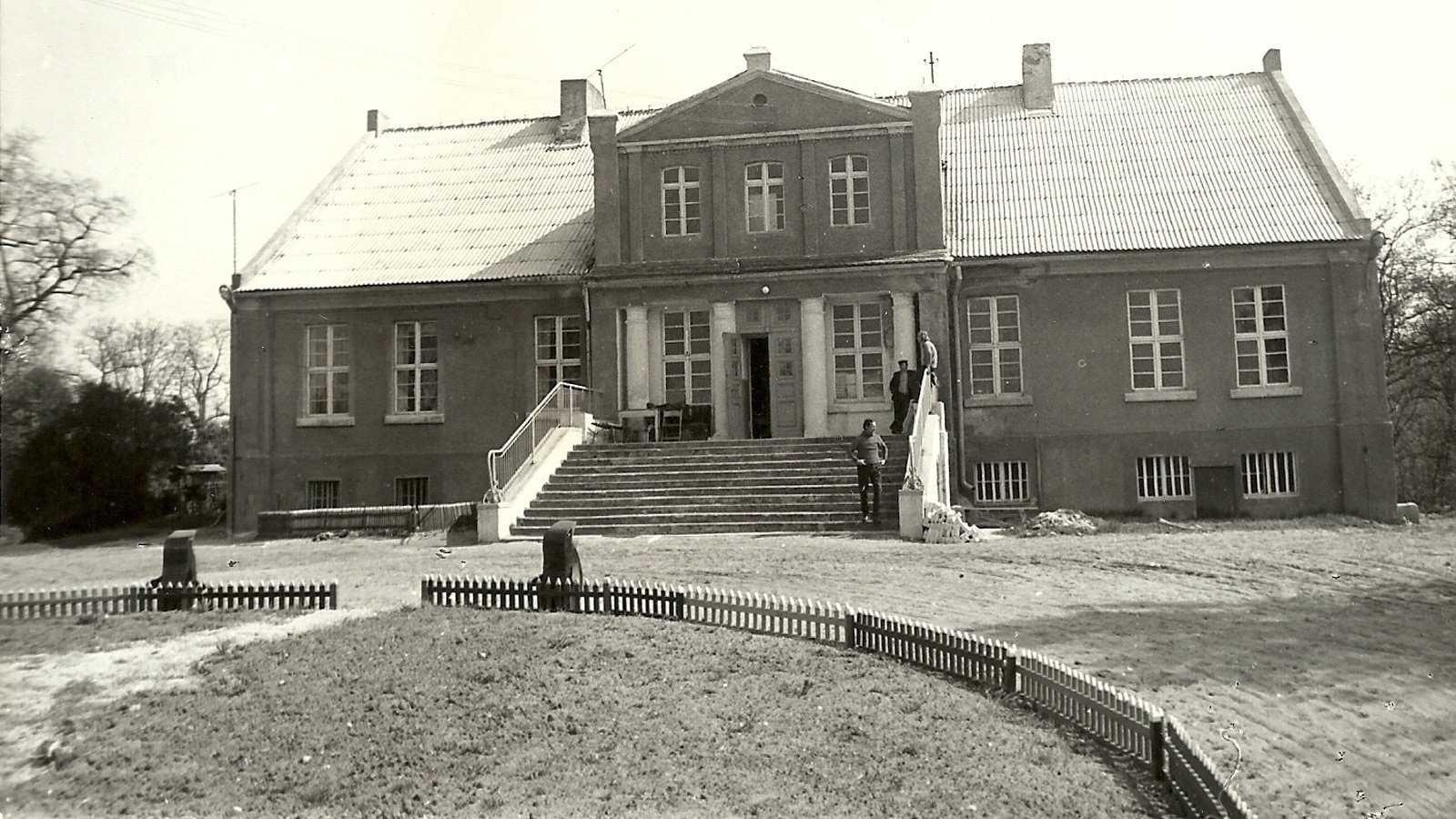 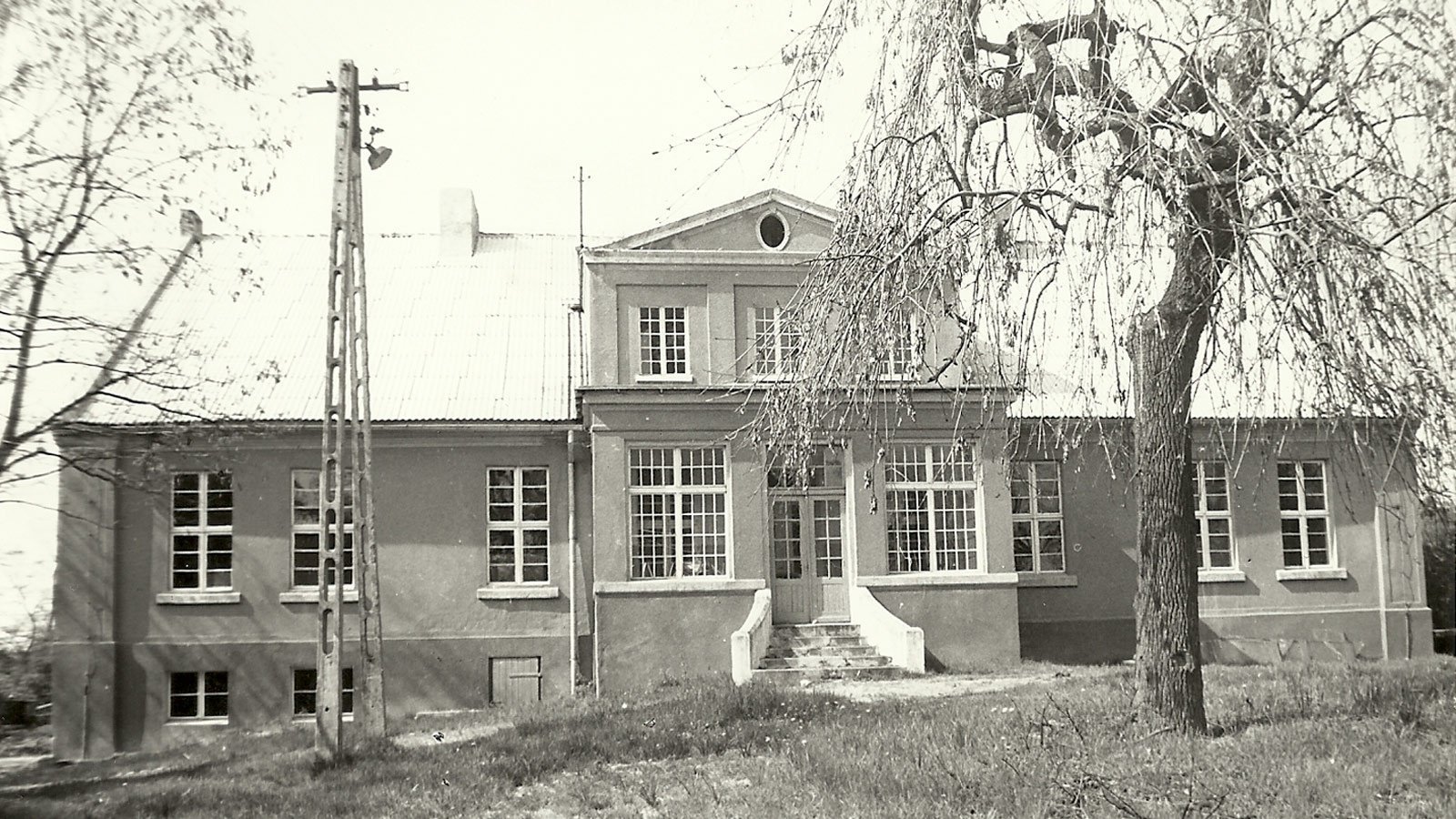 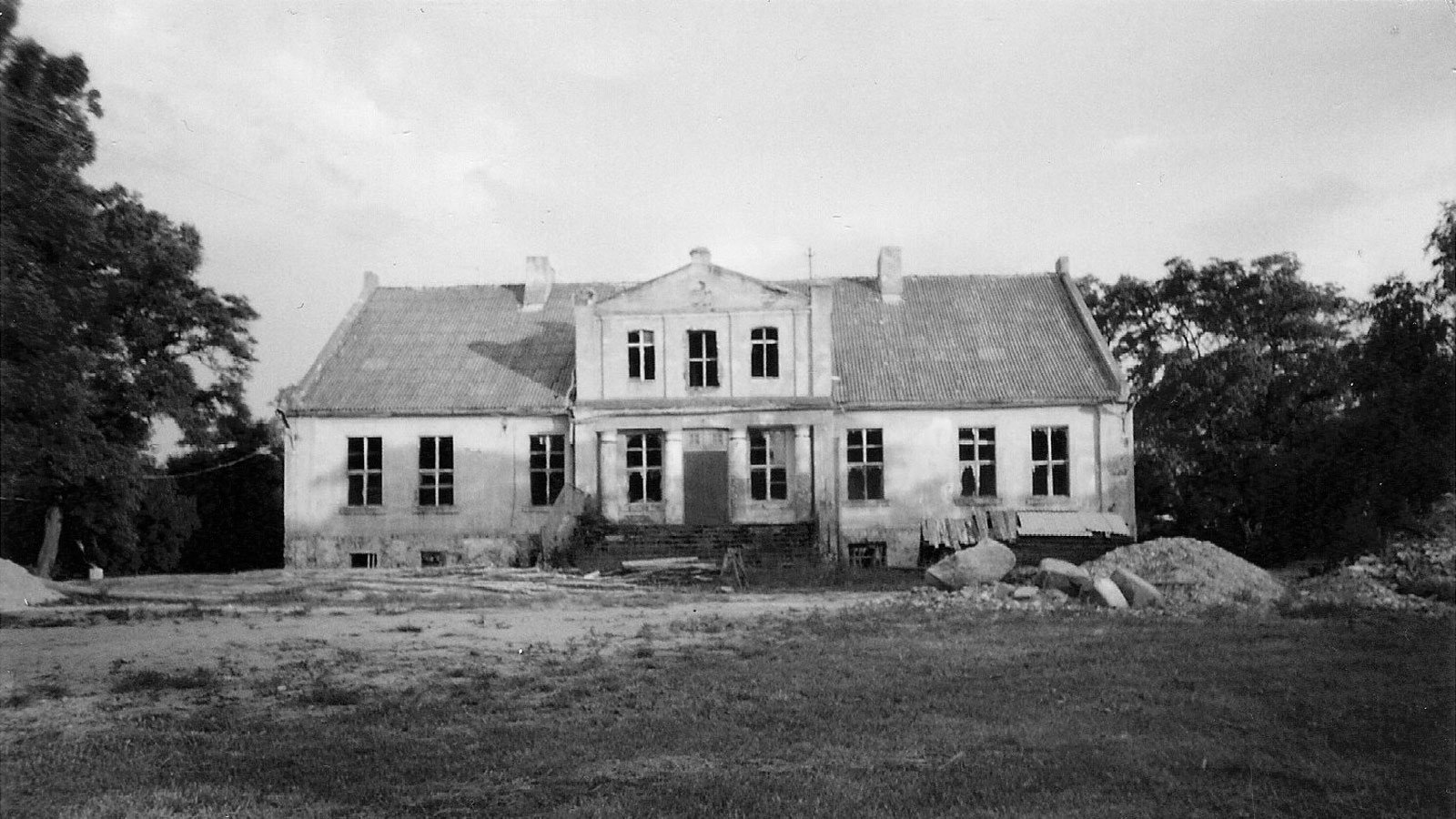 The history of the manor house in Chomiąża Szlachecka goes back to the 13th century. The estate was owned by the famous house of Nałęcz. It is here that in the 14th century was born the infamous Mikołaj Nałęcz, a magistrate from the town of Kalisz known as the Bloody Devil of Venice.

Legend has it that the young Mikołaj, a calm yet quick-tempered man, stayed away from politics and never engaged in the ancient conflict between the two families of Nałęcz and Grzymalita. The situation changed in 1383, when the Grzymalita family raided Chomiąża, burning the wooden mansion to the ground. Upon the death of his beloved Hanka, Mikołaj became a different man and swore revenge. Since that time, he has been known as the dangerous and utterly ruthless Bloody Devil.

When Mikołaj Nałęcz passed away, Chomiąża went into the hands of the Pomian family. In the years 1523-1577, the sheaves tithe from the land of Chomiąża went to the local vicar and scholastics from Gniezno. Then, from the beginning of the 19th century, Chomiąża belonged to the house of Sulerzyski, who reconstructed the Classicist manor, designed a vast landscape park and funded a beautiful neo-Gothic church on the hill, which borders today's estate.

Since the 1880s, the manor had seen many owners, until it was recovered in 1934 by Helena Mirowska of the house of Sulerzyski – sadly, not for long. In 1946 Chomiąża was transferred to the Obudno state farm. For a while, the estate was used as camp housing for children. When Chomiąża was seized by the Agricultural Property Agency of the State Treasury and later sold to a private investor, at which point the manor was in a state of ruin. 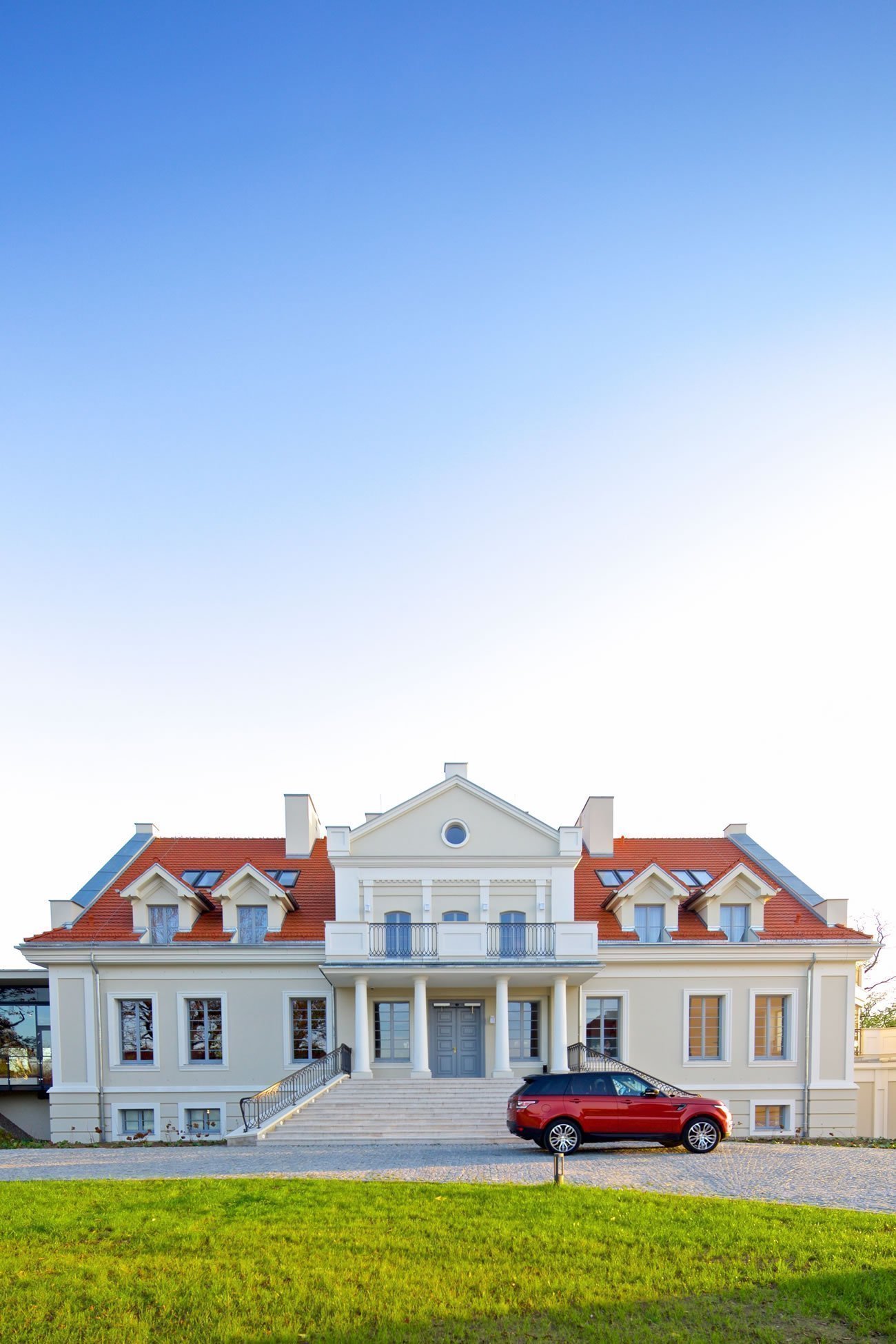 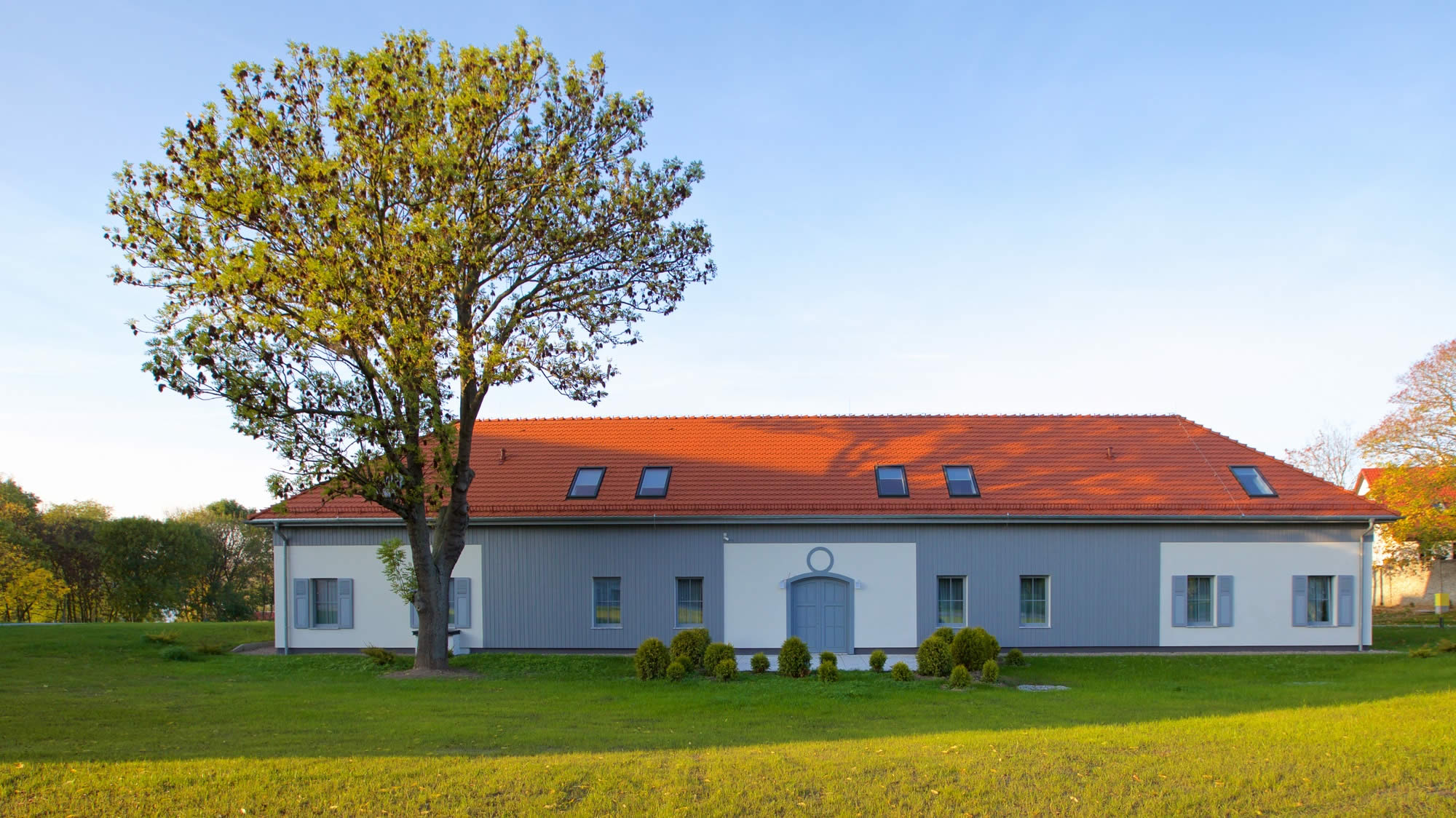 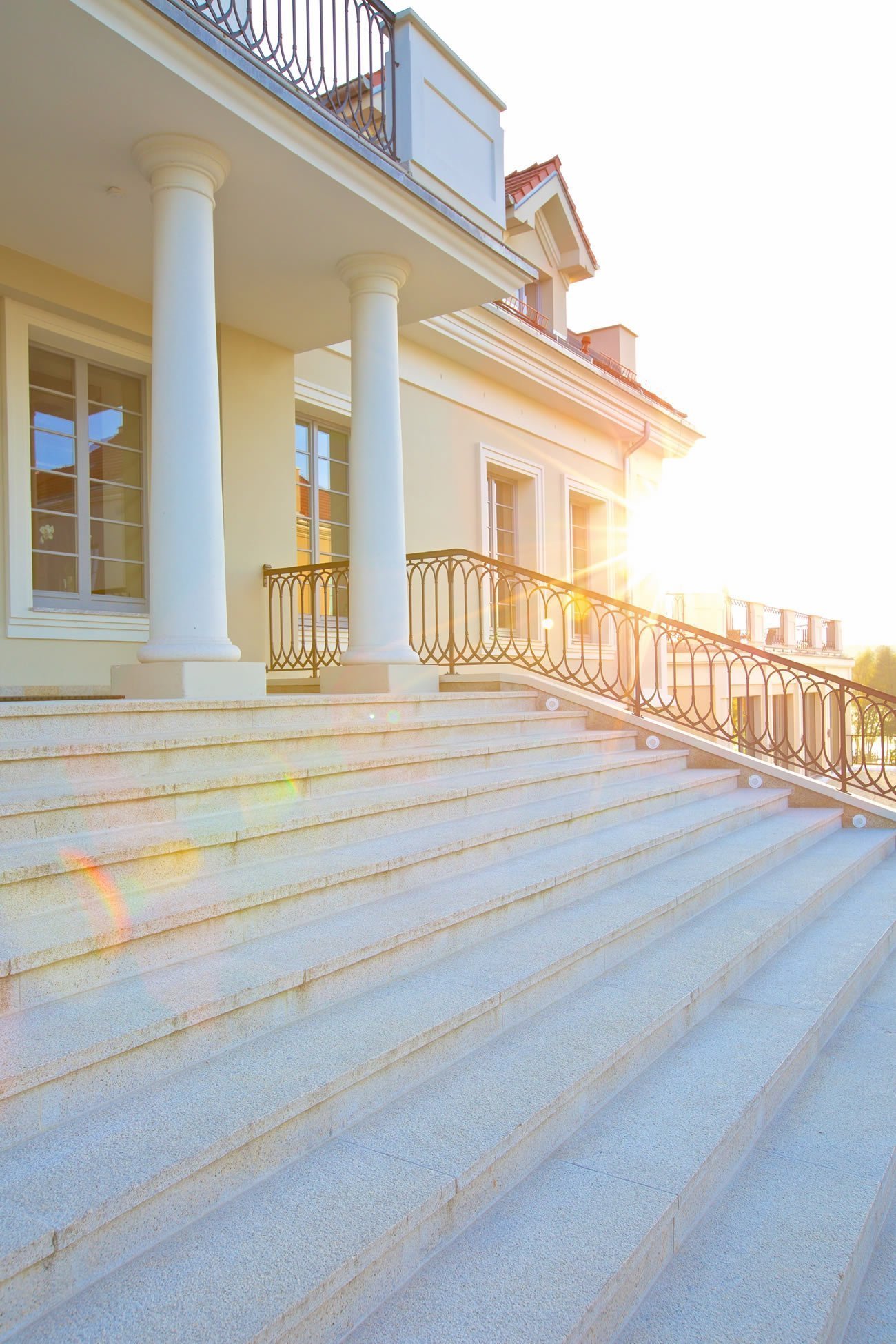 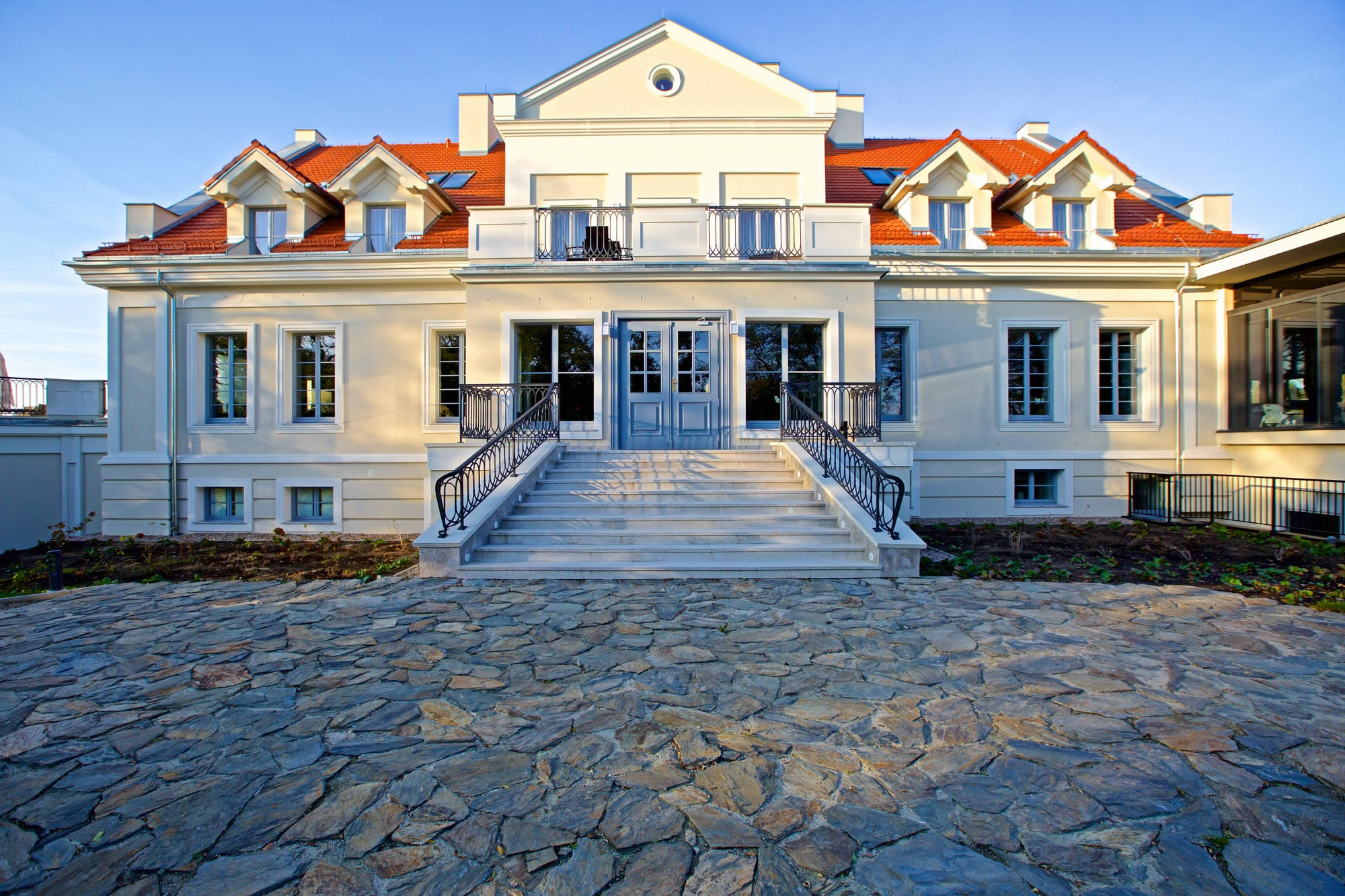 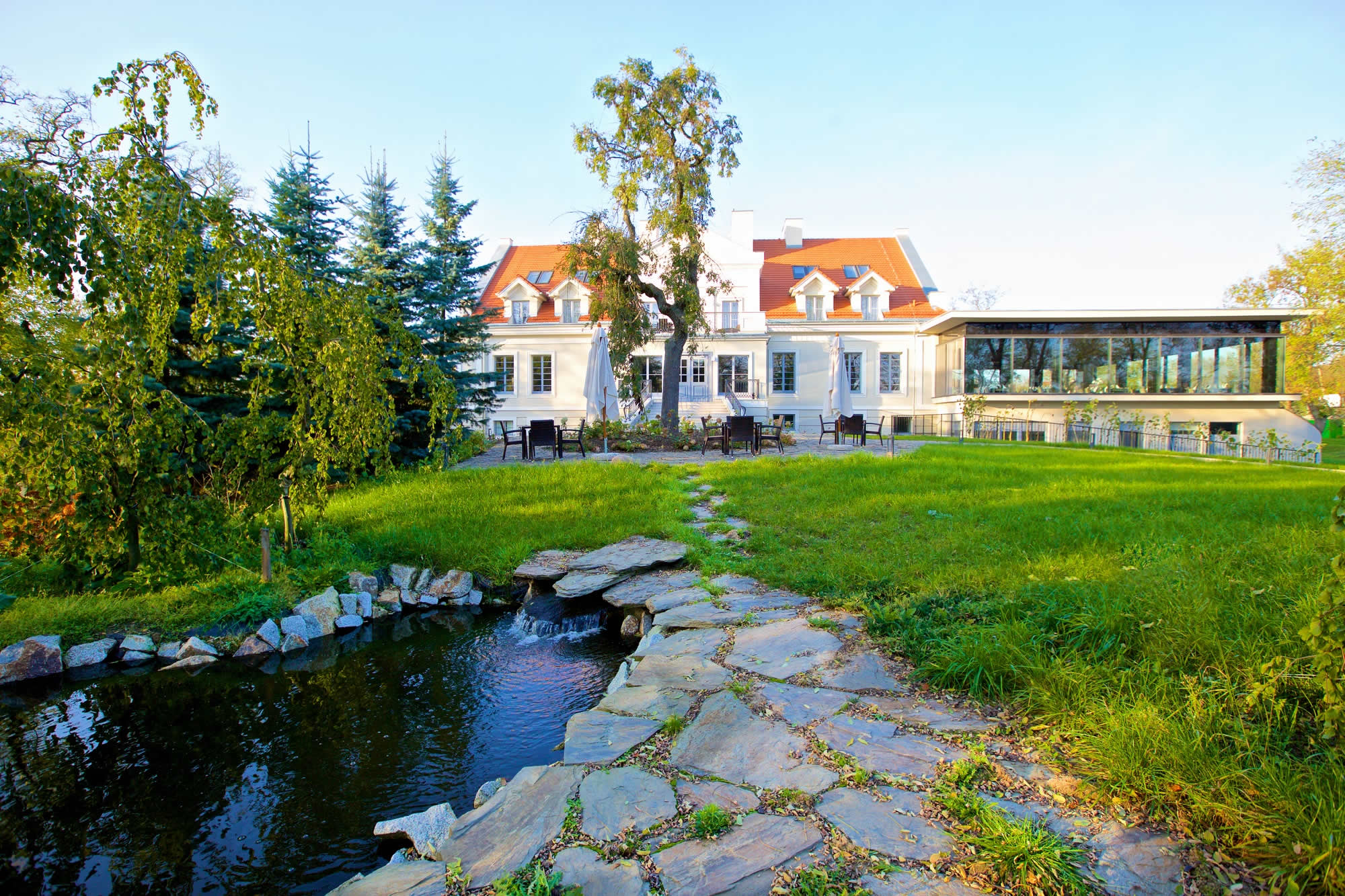 Subscribe to our free newsletter. You will receive information about current special offers, discounts and competitions by e-mail.